Back to The Artists 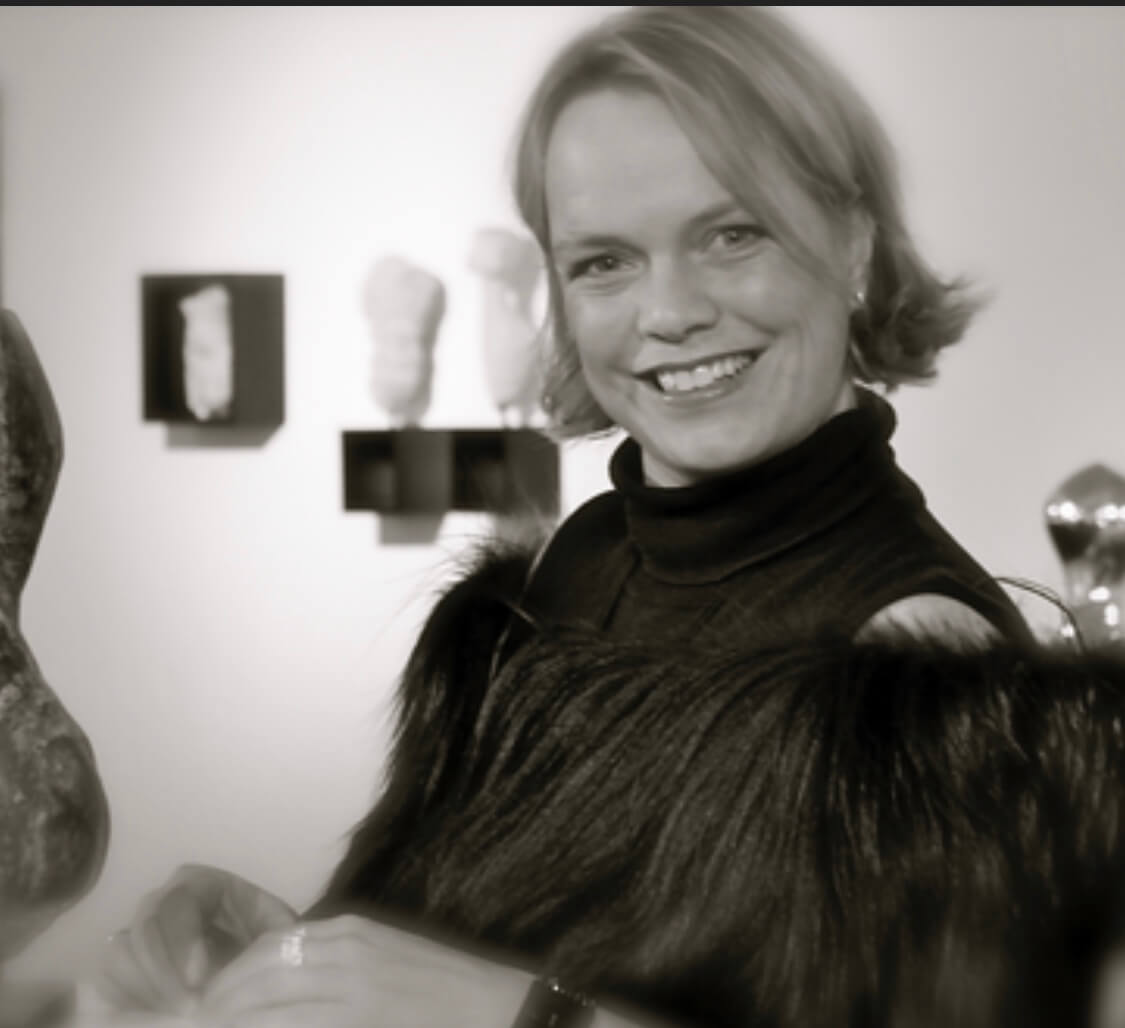 Evelyne Brader-Frank is a Swiss sculptor who works primarily in stone, bronze, and steel. Her works celebrate the human form, usually the female form, and are inspired by Greek mythology. Her career took off while living for a period in Canada, where she is still represented. The Allis’s chose Thaia for the fluid lines and movement in the marble piece. The name Thaia stems from the Greek word for “flourish” or “bloom” and is related to the Greek muse Thalia, the muse of comedy and pastoral poetry, quite perfect for The Bower. Referencing her choices of materials for each sculpture, Evelyne notes that “stone is the warmest of all and this leads to statues that emanate life”. Thaia was shown in several locales in Switzerland before coming to The Bower to permanently frolic in the woods. For Evelyne's website and Instagram see www.brader.ch and @BraderFrank

bower (noun) 1. a pleasant shady place; 2. a retreat or sanctuary